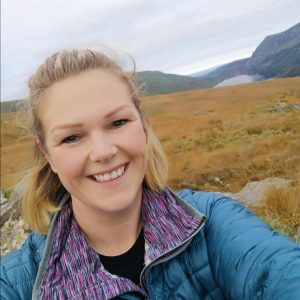 Jodi Johnson Head of Welfare and Women’s lead for Artemis, is a Royal Air Force Police Veteran who has worked for the last 15 years for the NHS in mental health (including OPCOURAGE for 2 years). Jodi will be working with beneficiaries across the board ensuring all welfare needs are met and is also the lead for Artemis which is a women’s only group within the charity. Jodi is always happy and willing to chat with others about any worries or concerns. 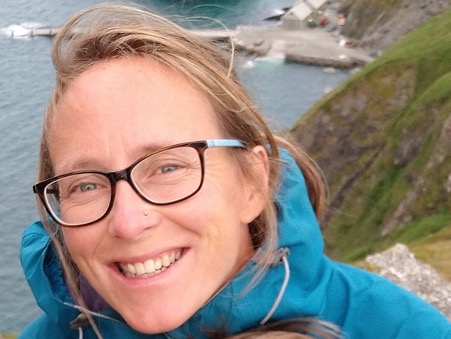 Catherine Poate, Project and Welfare Officer, has previously worked as a countryside ranger in Torbay and as an ecologist for Dartmoor National Park and she’s currently completing an advanced diploma in Integrative Counselling. Catherine will have an integral role on our Artemis (women veterans only) project and on some of our horticultural therapy projects, including our Dartington soil-to-supper course. 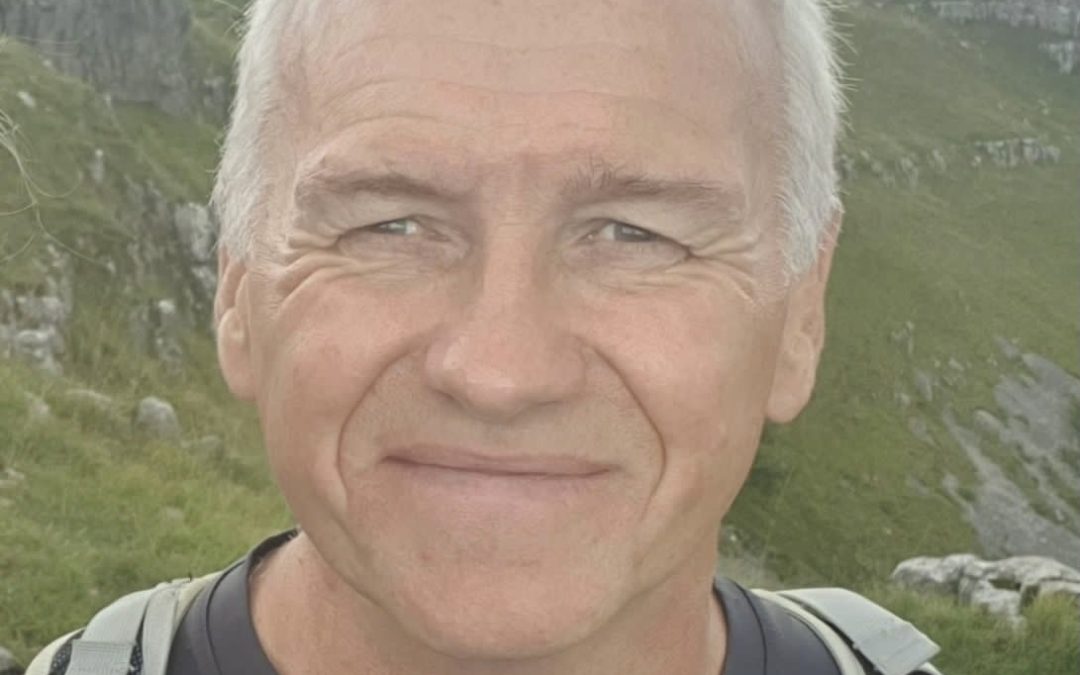 Si Richardson, Head of Operations. With 38 years in the Royal Marines, Si has the lived experience of service life that many of our veterans love to chat about around the camp fire. And he brings military precision and efficiency to our operations while making sure that all participants enjoy a safe and relaxed time in our outdoor locations. 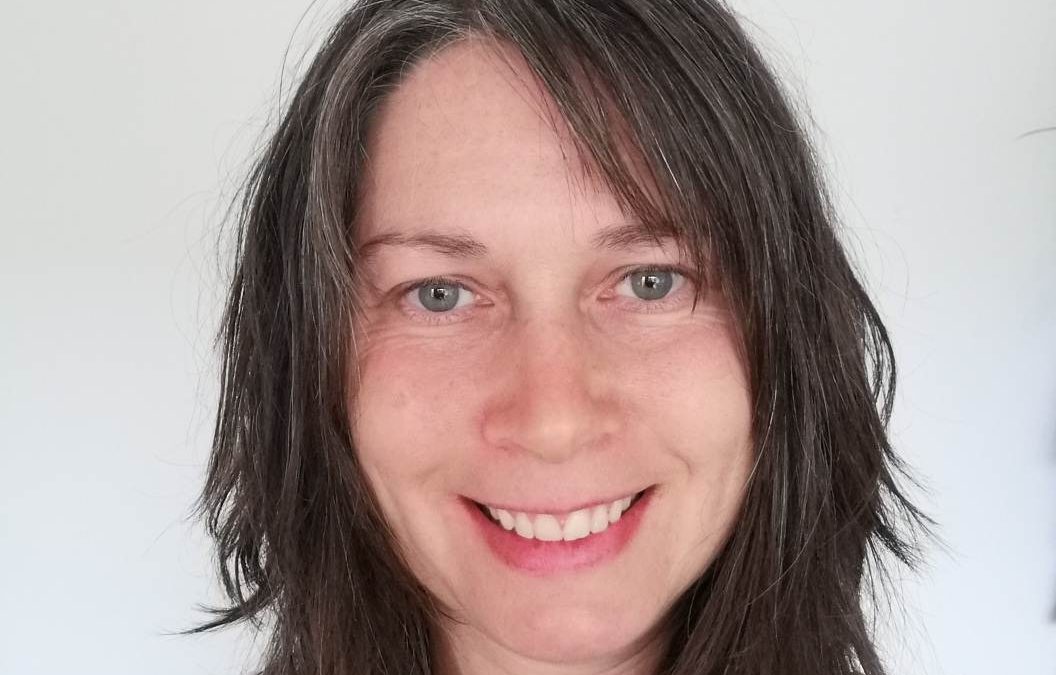 Mandy Heard, Fundraising Officer. Mandy’s decades of experience in building partnerships and raising funds for the not-for-profit sector have been a vital ingredient in the charity’s recent successes. She’s dedicated to the values of a fair and equal society that enables everyone to flourish and is passionate about the therapeutic and healing power of connecting to nature. 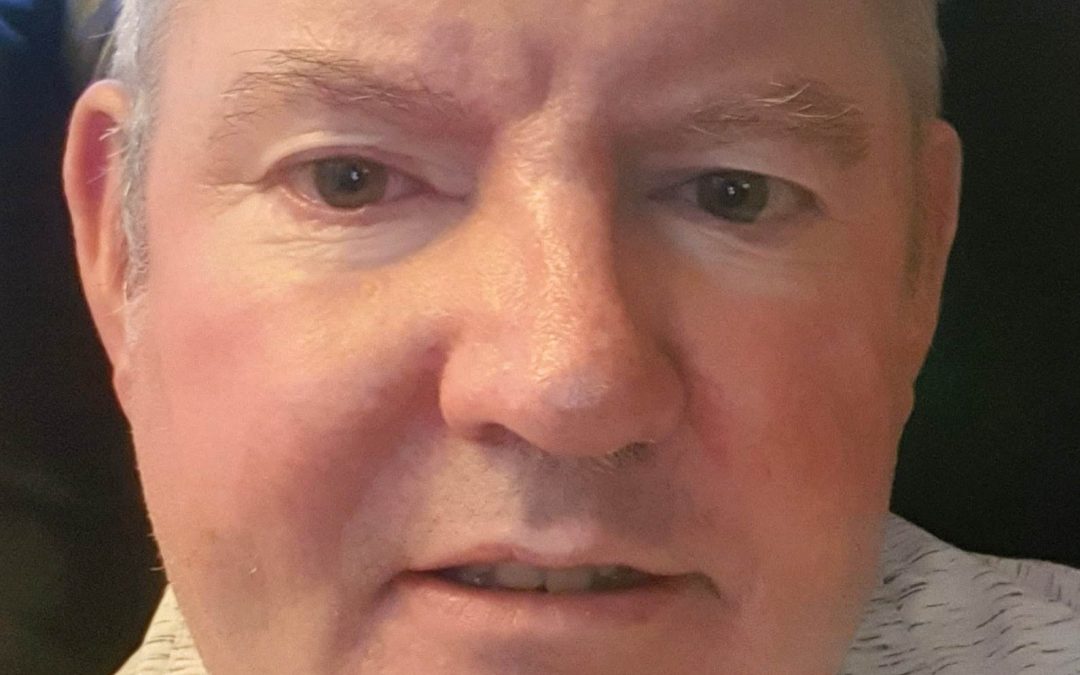 Bernard Coleman, Admin and Event Assistant. The first point of contact for many veterans that reach out to us, Bernard joined us as a volunteer and now plays a crucial role in registration of beneficiaries while keeping our events, office admin, IT and social media running smoothly. 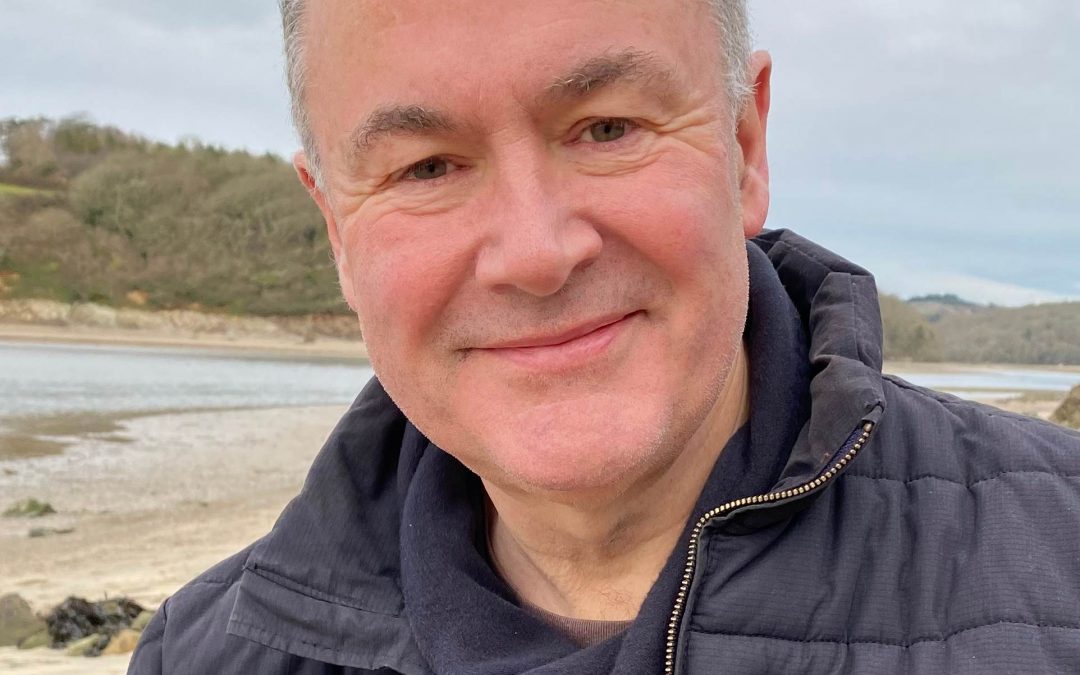 Jeremy Hibbard, Chief Executive. Previously CEO of one of the South West’s biggest and most complex rural charities, Jeremy came to the sector from the world of television where he was a journalist, presenter and multi award-winning producer. A former media adviser to No.10 Downing Street, Jeremy has also produced media campaigns for some of Britain’s biggest and best-loved charities.